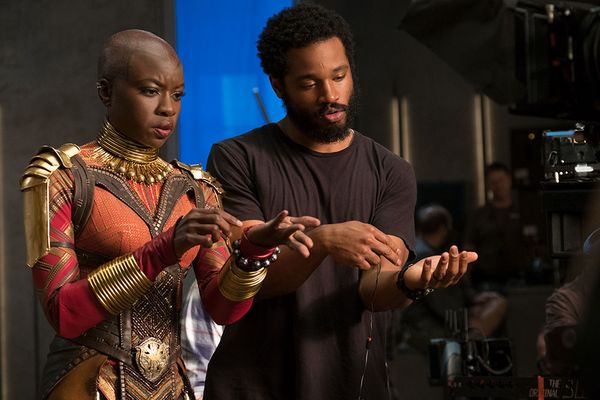 [Ryan Coogler and Danai Gurira on the set of the film Black Panther], 2017. Matt Kennedy. Collection of the Smithsonian National Museum of African American History and Culture, Gift of Marvel Studios and The Walt Disney Company, © Marvel/Matt Kennedy.

He carries the soul of an artist and the weight of a griot (a culture’s oral historian).

Since penning his first piece of creative writing in college, Ryan Coogler has displayed an uncanny ability to marry engrossing storytelling to hard-hitting reality. From early independent films to the record-breaking phenomenon Black Panther, Coogler has infused his movies with the energy of black truths, and been unafraid to use those truths as a launch pad for brilliance. His retelling of the murder of Oscar Grant (Fruitvale Station) thrust Coogler into the spotlight and gave him the status he needed to craft the hit film Creed. Both movies spoke to Coogler’s goal of challenging himself and his audience, and in the case of Creed, a legendary franchise was rebooted on the shoulders of an African American hero.

Oakland-born and bound for greatness, Ryan Coogler is at the forefront of a new generation of filmmakers. He is sharing stories like an African griot while showcasing the power of African American artistry. 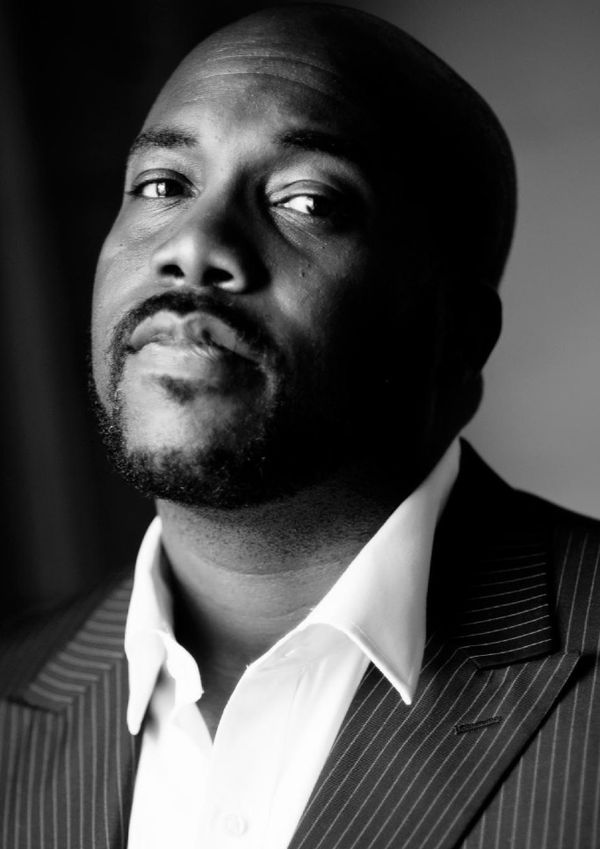