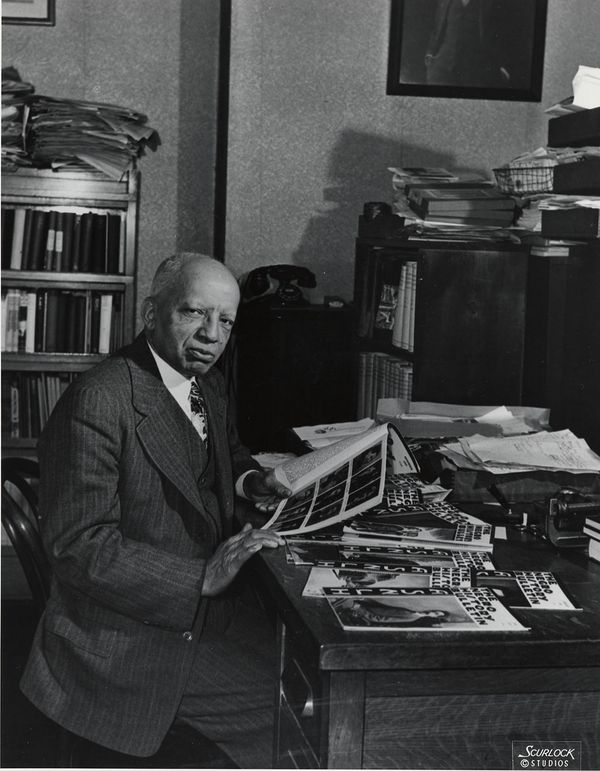 He brought the past to the present because he knew it was the way to the future.

Woodson championed black self-knowledge and devoted himself to promoting it. He became the first child of enslaved African Americans to earn a PhD during a time when black intelligence was openly attacked and constantly obstructed.

He changed the way the history of black people was viewed, and utilized the powerful legacy of his people to strengthen the foundation of their pride.

Carter G. Woodson founded the Association for the Study of Negro Life and History, and was known as the “Father of Black History.” He created Negro History Week that became Black History Month, and wrote more than a dozen books and hundreds of essays.

Woodson was not content to see the black past marginalized or erased. He created a movement to make sure it would never be forgotten.