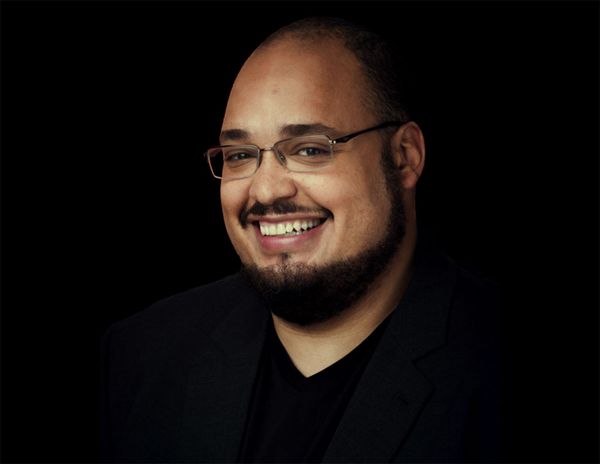 The goal of tech CEO Michael Seibel is not to surpass the limits that restrict minorities—it’s to remove them entirely.

As CEO of Y Combinator, Seibel directs a firm that invests in tech companies and works to meet a personal goal of increasing the number of companies founded and led by women and people of color. By eschewing the gatekeeping and cliquishness of “the good ol’ boys network,” Seibel’s YC was able to fund over 180 female founders and over 150 black and Hispanic founders in just a few years. Seibel’s vision for young tech professionals is grand: he sees many of them not as future employees of technology giants, but as risk takers capable of creating their own firms. Himself a co-founder of Justin.tv (sold to Amazon for $970 million) and Socialcam (sold to Autodesk for $60 million), Seibel knows the value of the black imagination and entrepreneurship in the digital space. By showing others how to remove the obstacles they encounter without the advantages of generational wealth, elite education, and upper-class networking, he is attacking age-old limits and proposing a new era of freedom.