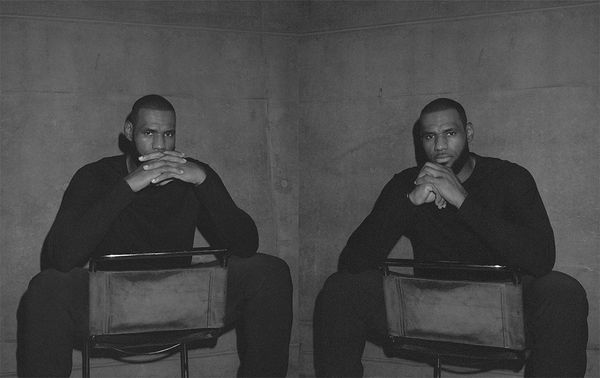 Basketball will forever judge LeBron James—the player—by the moves he has made on the court, but the man beneath the jersey should be judged by the leaps he has taken beyond it.

Since being introduced to the world on the cover of Sports Illustrated as a high-schooler, James has gone on to be considered one of the greatest to ever play the game. His accolades are many and his name is known in every corner of the globe. But NBA championships, record-breaking stats, endorsement deals, and incredible business savvy only define a portion of his accomplishments and offer only a glimpse of his passion. As far back as 2004, James has worked to give back and uplift. After establishing the LeBron James Family Foundation to help children and single-parent families in need, LeBron went on to create programs that combat the high-school dropout epidemic and encourage a life-changing pursuit of education. Over the course of his career he has donated large sums of money to efforts that fit this vision and further the work being done in his hometown. His philanthropic foundation made headlines in 2018 by partnering with the Akron Public Schools system to open the “I PROMISE School”, a unique institution designed for at-risk students that supports their families as well. More impressively, James has made his activism a personal statement, one that won’t be restricted by his stature or muffled by his critics. He repeatedly spoke out about the murder of Trayvon Martin in 2012. He covered his team uniform with an “I Can’t Breathe” t-shirt during pre-game warmups following the police killing of Eric Garner. And he regularly uses social media to protest what needs protesting, and shout what needs shouting out. Once, when a cable news host suggested that James simply “shut up and dribble,” LeBron responded with a grace and power that resembled his on-court moves. “I [speak out] because I’m passionate about it,” he said. “And I know this is bigger than me.” 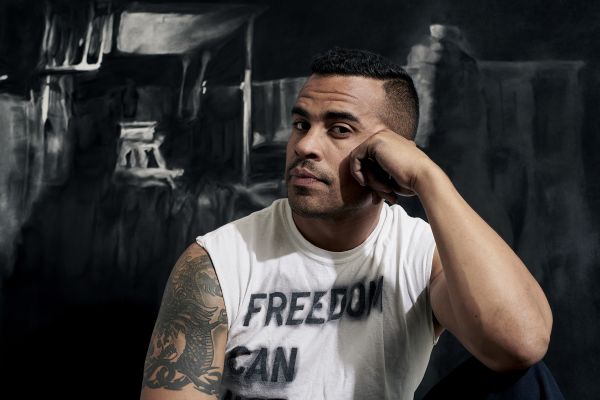