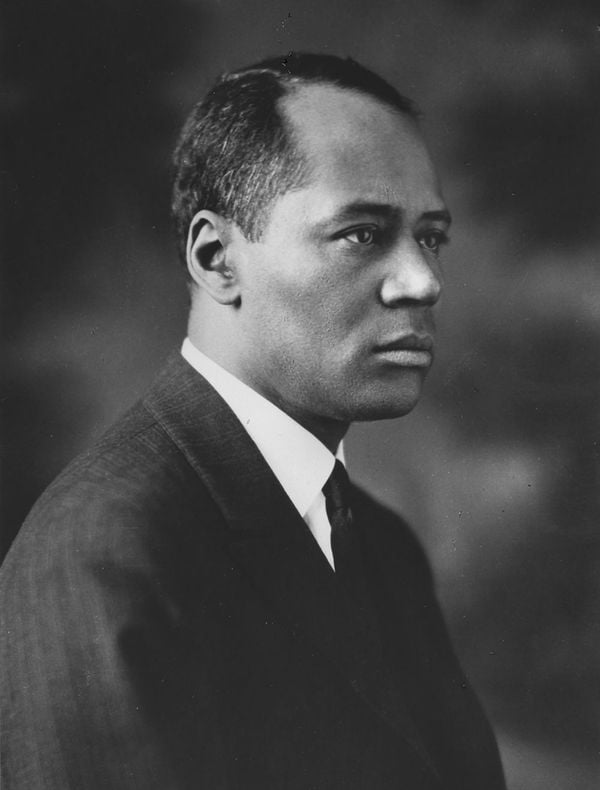 Jim Crow’s assassin died before him.

But Charles Hamilton Houston—known as “the man who killed Jim Crow”—spent a lifetime initiating the blow that would ultimately lead to the demise of institutionalized segregation in the United States.

A brilliant lawyer, educator, and mentor to future luminaries like Thurgood Marshall, Houston had a hand in nearly every civil rights case put before the Supreme Court from 1930 to the Brown v. Board of Education ruling in 1954. He served as special counsel to the NAACP and led Howard University’s law school from 1929-1935, training hosts of black law students to litigate the advancement of their people: he created an army. But it was Houston’s decision to focus on the inequalities of public education that would culminate into his posthumous victory over Jim Crow. Four years after Houston’s death, the Brown case was argued by Marshall and the decision ended legal segregation and solidified Charles Hamilton Houston’s legacy.