Together, these men uniquely embody American ideals of the intellectual aesthetics of cool. Duke Ellington, Louis Armstrong, Miles Davis, and John Coltrane represent an imaginative freedom that pushed their artistic influence into every creative realm. In addition to making their music a living, ongoing documentary of the black America experience, these men became change agents —   formidable musicians who helped set the tone and beat of 20th century modernity. Jazz was their medium, but the influence of their music surpassed the genre and revolutionized entire cultures. 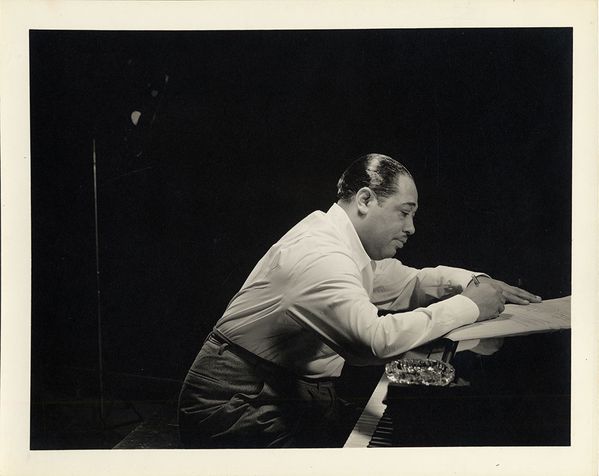 Duke Ellington b. April 1899 – d. May 1974 The Duke was the iconic composer, bandleader, and pianist whose five-decade career guided the birth and art of big-band jazz, made him one of the greatest composers in history, gave the Harlem Renaissance and modernity a soundtrack, and told the story of his people in musical tales like "Black Beauty," "Creole Rhapsody," and "Black, Brown and Beige." 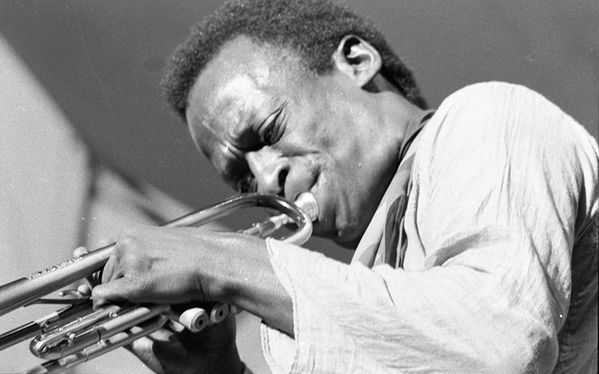 Miles Davis b. May 1926 – d. September 1991 Playing with greats like Charlie Parker and John Coltrane, nurturing careers of legends like Herbie Hancock, and creating a wildly diverse opus of music that gave the world Kind of Blue, Sketches of Spain, and Bitches Brew, along with jazz sub-genres like post-bop and fusion, Miles was the genius whose trumpet continuously pushed jazz into new realms. John Coltrane b. September 1926 – d. July 1967 Trane was the saxophonist-composer whose Giant Steps, My Favorite Things, A Love Supreme, and other LPs made him a forebear of modal, avant-garde, and spiritual jazz. Coltrane created a life’s work of compositions that relentlessly explored harmony and revolutionized the sound. Louis Armstrong b. August 1901 – d. July 1971 Pops was the New Orleans-born trumpeter, singer, and film star whose 1920s recordings ushered in music’s modern beat and influenced generations of musicians and vocalists. Popularized through a career in Hollywood, Armstrong created, performed, and revolutionized jazz through his music.