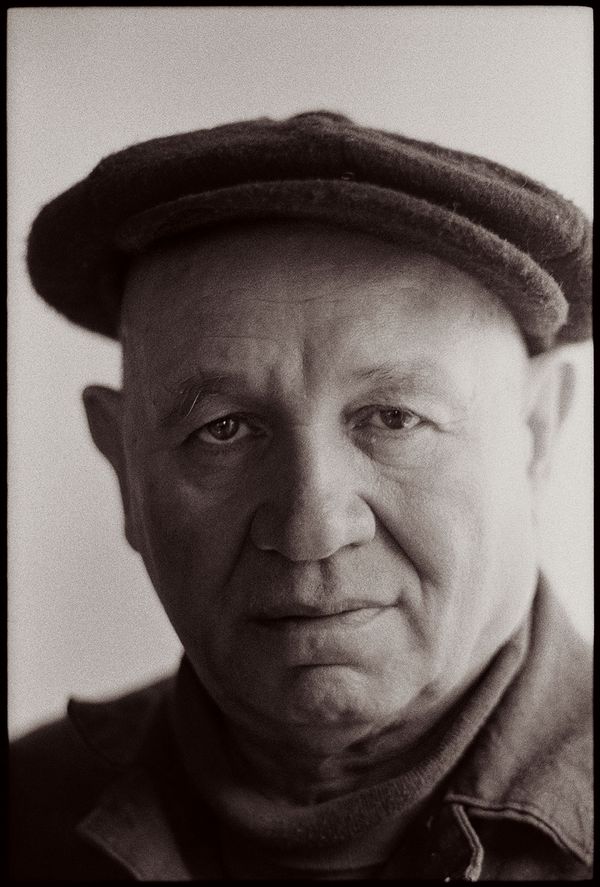 In the early 1930s, Bearden—a talented pitcher—was offered a spot in Major League Baseball if he agreed to one condition: that he would use his light skin tone to his “advantage” and pass for white. Bearden refused the offer and pursued an uncertain future in art. His choice would have beautiful ramifications.

Inspired by the political vision of his mother and the Harlem Renaissance giants who visited his childhood home, Bearden created modern art compositions that evoked the complexities and multi-dimensionality of black life. His unparalleled collage work gathered the array of African American experience and used those fragments to create a whole, a technique that resulted in a visceral truth. Bearden’s work appeared on the cover of magazines such as Fortune and Time, and, in the case of his seminal Projections, captured the emotion of the Black Pride movement. He earned acclaim for his jazz-like improvisational style. He took his role as an artist-activist seriously, forming the Spiral group with other artists in 1963, a group whose goal was to actively and continuously contribute to the civil rights movement. As a man who was fascinated by—and devoted to—the community that surrounded him, Romare Bearden was open about the responsibility he felt to his society. His activism reflected both his commitment and the unique choices this legendary artist made. His art unapologetically embraced “black image and stories as metaphor.” 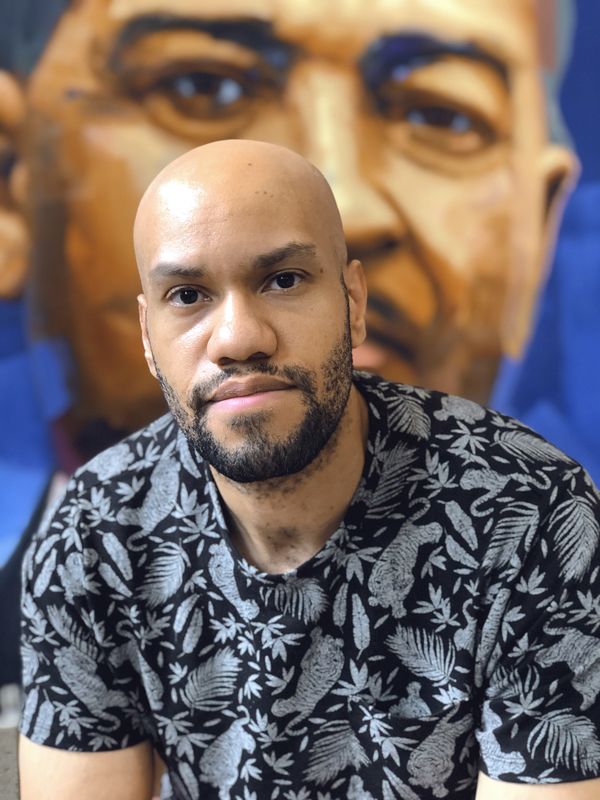