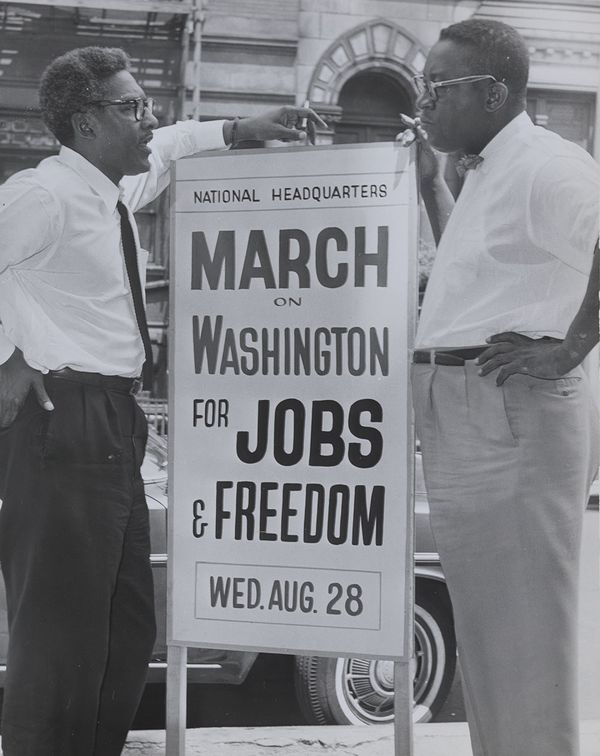 Bayard Rustin once wrote, “The only weapon we have is our bodies.” Rustin’s life was not only a testament to the nonviolent weaponization of his own body, it was a call for the bodily and mental freedom to live as he wished and love whom he desired.

As one of the founders of the Southern Christian Leadership Conference, Rustin worked with Martin Luther King Jr. to bring about the boycott of Montgomery’s segregated buses in 1956. He introduced King to Gandhi’s philosophy of nonviolent resistance during this time. Rustin’s mastery of civil disobedience tactics reached an apex in 1963. That year would see him become a key organizer of the now-famous March on Washington, a moment immortalized by the images of thousands of bodies becoming weapons in the fight for jobs and freedom. But Rustin’s struggle for equal rights was not confined to his race; as an openly gay man, he was attacked and shunned by friend and foe alike. His refusal to hide who he was while he continued to fight on the front lines of the civil rights movement revealed the heart of a justice-seeking man—one who understood that the only true freedom is complete freedom. 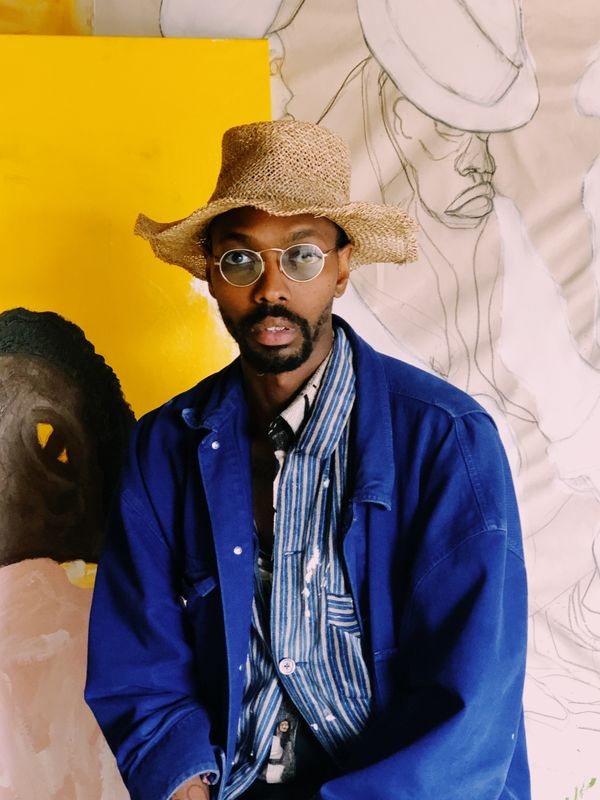