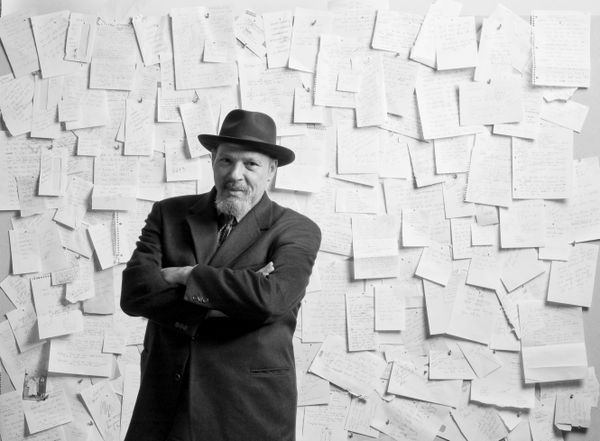 By definition, the “future” lies in front of us. But if August Wilson’s genius proved anything, it’s that honoring what came before us is the most powerful way to get ahead. The world-famous playwright’s cycle of 10 generational plays (one for each decade of the 20th century) proved his point, giving us a prolific black narrative that represents the pain, beauty, and passion, not only of American-American history, but of humanity as a whole. In plays like Fences, The Piano Lesson, and Gem of the Ocean, Wilson utilized the everyday poetry of black language and funneled it through stories full of gritty realism, pure spirituality, and universal allegory. By utilizing African-American stories as metaphors for the human journey, Wilson’s work asserted that “Black Americans are human” during a time when the world often denied this fact. His writing earned him two Pulitzer Prizes and a Tony Award, but more importantly it revealed a vital truth: the story of the struggles of black people, along with their dignity and triumph over myriad obstacles, is made relatable to the present by examining the past. August Wilson know that the very roots of humanity’s future lay within that turbulent, determined history.