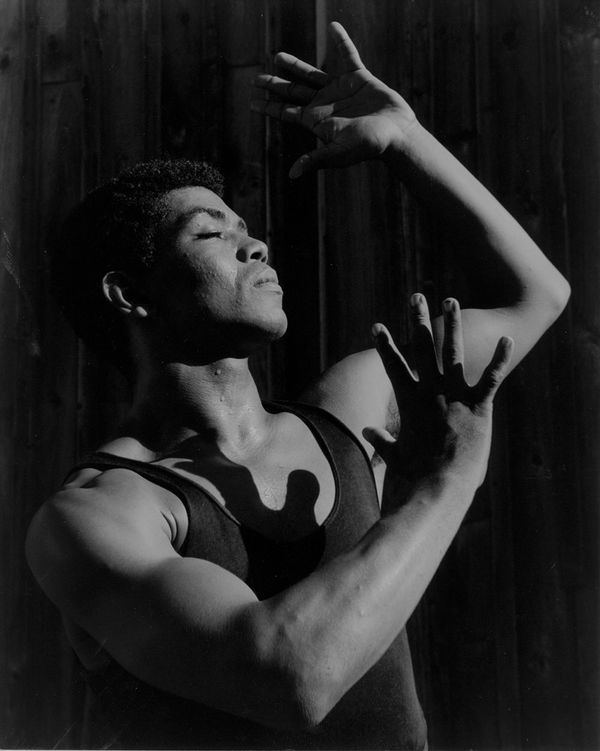 Dance is language.
Dance is visual conversation, where movement articulates experience and choreography speaks to culture.

Alvin Ailey created the Alvin Ailey American Dance Theater to elevate the voices of black America within the discourse of dance. From the founding of his company in 1958 to the creation of more than 80 ballets performed for more than 20 million people around the world, Ailey incorporated his own experiences and explorations of black life into both classical and modern dance. His groundbreaking Revelations evoked the blues, spirituals, and gospel songs that informed his youth, suggesting that dance can tell our stories in a way no other medium can.

By exploring the multifaceted lives of African Americans, Alvin Ailey expanded the boundaries of an art form and proved that the language of black dance has no limit.